Goa has no facility to monitor mobile tower radiation

Goa has no facility to monitor mobile tower radiation and Term Cell in Nagpur is not bothered about doing monitoring in Goa. On 20th July 2017 it will one year since Goa Government decided to hand over monitoring of mobile tower radiation to Nagpur based Term cell in Maharashtra State of India. On September 09, 2016 letter was sent to term cell in Nagpur.

However what shocked us now is that inquiries at Goa State Pollution Control Board (GSPCB) revealed that they have no information whether Term cell is monitoring or not even though there are several complainants to mobile towers all over Goa with backing of BJP rule in India and Goa. Term cell was meant to intimate the complainant and we are sure this has not been done as we are complaints on three occasions and listed at  GSPCB records shared here.

Radiation from Mobile towers is harmful to every living form including human, animal, birds, plants, crops, reptiles and fish. There are hundreds of scientific studies about the harmful effects of microwave radiation, and also specifically about the effects of mobile towers. E.g. the following sites tell about them and have direct links to the relevant science articles:

Another very noticeable study is at links below:

It is however surprising that Goa government is banking upon short term memory of public to avoid monitoring of mobile towers of every service provider including idea, Vodafone and newly entered one - Reliance that went on spree of digging and installing mobile towers during night time all over Goa. Idea and Vodafone have now been merged into one after recent corporate merger.

Radiation affects everyone and its rather bizarre that Goa Government is not at all serious about monitoring of radiation. We are also aware that mobile companies has been funding political parties and that sure is immediate incentive not to raise issue of radiation from mobile towers in Goa. Only one MLA Alina Saldanha has raised public objection in press citing that mobile towers has led to drastic fall in coconut yield and she will not allow any mobile towers to be installed in her Cortalim Constituency. It looks like her resistance has been over ruled and we see mobile towers installed in Cortalim Constituency too.

If Goa cannot afford to monitor radiation from mobile towers then all the mobile towers must be shut down till monitoring facility is put in place. Goa's environment minister cares a damn for radiation concern for Goa.

We request all the public and public representatives to put this issue on the agenda and initiate action to get strict monitoring of mobile phone towers. Our ancestors lived without mobile towers and radiations for past running into thousands of years but our future generations may not live so in the presence of radiating mobile towers.

Have a look at the documents below for study and action. 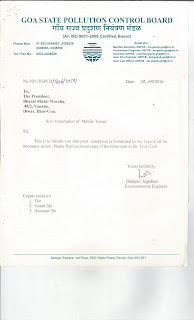 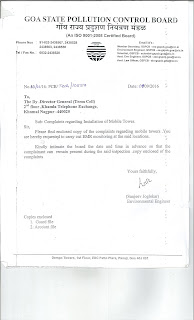 GSPCB letter dated 09/09/2016 to term cell in Nagpur, Maharashtra to carry on radiation monitoring in Goa 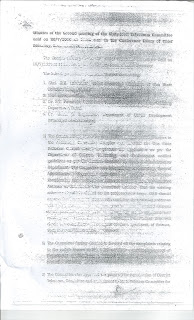 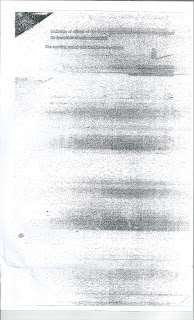 Chief Secretary of Goa convened meeting on 20/07/2016 and decided to hand over monitoring of radiation of mobile towers to Term Cell in Nagpur in presence of complainants. 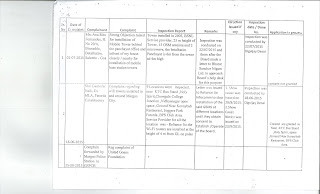 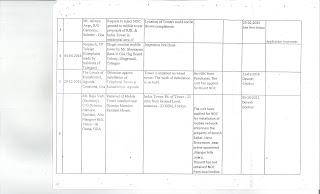 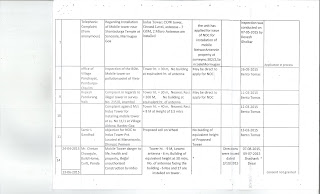 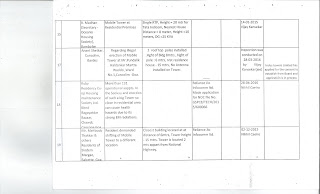 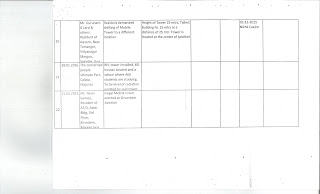 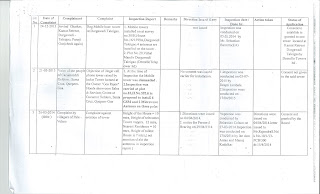 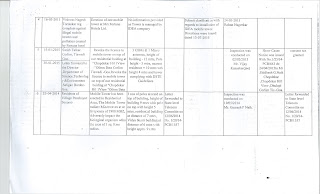 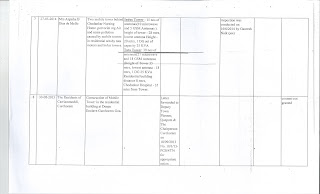 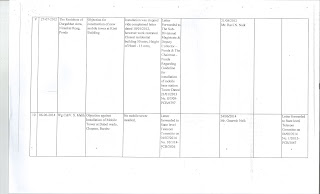 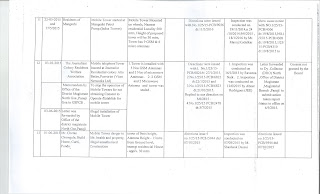 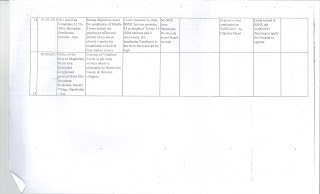 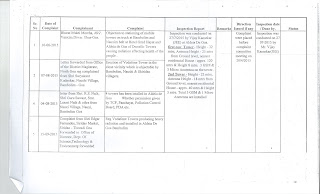 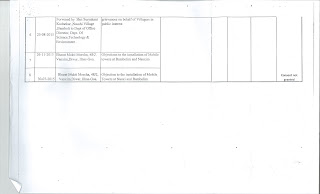 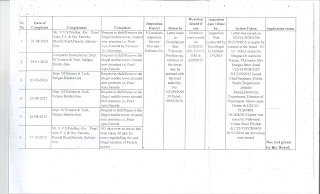 Posted by Bharat Mukti Morcha at 23:47