Documents of Vanxim Tenants Association uploaded with comments on corruption

The investigations into the affairs of Vanxim Tenants Association was carried on by its ex-chairman late L. F. Silveira, a legendary personality from Vanxim and father of BMM current Goa State President Maggie Silveira. He was personal witness to the serpent of corruption with corporate and state nexus that dramatically  stopped cultivation of Paddy fields in Vanxim. He was extremely brave and forthright person and has named the person and outlined the corrupt manners in which Paddy fields of Vanxim were flooded in a letter addressed to Mamlatdar of Tiswadi on 17/4/1995. State Government administration is held responsible for this.

L.F. Silveira was the Chairman of the Vanxim Tenants Association from 1976 to 1984. After him the New Chairman and the new committee took over. New Chairman Narayan Janu Bhonsle betrayed Vanxim Paddy fields and rendered uncultivable by his sabotaging actions of irresponsible handling of accounts, refusal to hand over charge to the new committee and new chairman - Chandrakant Tari after Bhonsle's tenure got over and functioned illegally with illegal body formed with people from Bicholim Taluka. All this is clearly visible from the below documents letter from the Treasurer to the Chairman dated 16/5/1985, Show cause notice issued by Mamlatdar of Tiswadi on 29/6/1993 and reply from Tenants Association of Vanxim Chairman Chandrakant Tari dated 12/7/1993 exposing Narayan Janu Bhonsle for the mess in Vanxim agriculture.

From whom did Archbishop's house might have obtained N.O.C on behalf of Tenants Association of Vanxim? Locus standi of the one who granted N.O.C to sell Vanxim must be examined.

The current trend on Vanxim case is the Church is not willing to share any documents to People of Vanxim and expects that the protest on Vanxim will not last more than a week. This is sad reality unfortunately. This practice followed by the office of the Archbishop does not stand moral scrutiny. Archbishop Neri has already admitted that the sale of Vanxim was morally wrong. From these documents it is clear that permission to sell  Vanxim that Archbishop Raul Gonsalves granted is also morally objectionable and legally fraud. We Protest.

Narayan Janu Bhonsle is a point man of corporates in order to destroy and end Paddy field cultivation in Vanxim and till date continuously hob-nobs with corporate sharks.  It is most likely that this very person has given N.O.C to the Office of the Archbishop to Sell Vanxim and that's the reason there is non-disclosure of this N.O.C to public but widely cited in Church propaganda to justify its decision to sell Vanxim. If this not the case then Church must make these documents public without any further delay. Agriculture must resume in Vanxim soon and tenants be restored their full rights. 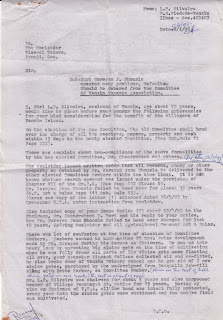 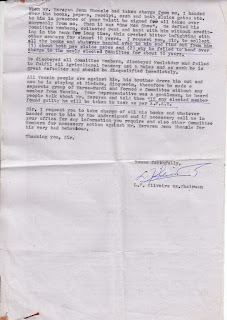 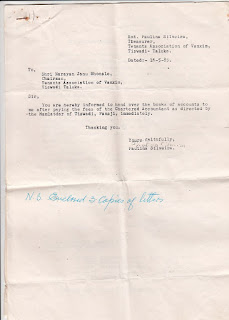 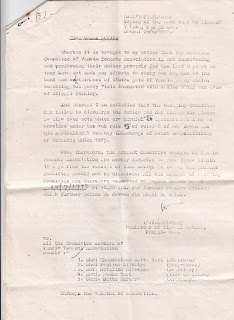 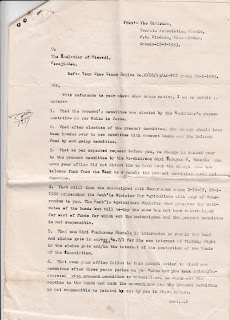 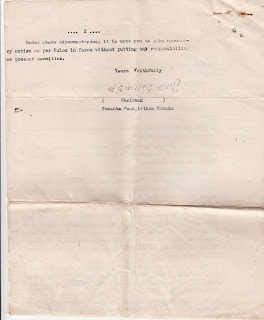 Posted by Bharat Mukti Morcha at 04:48